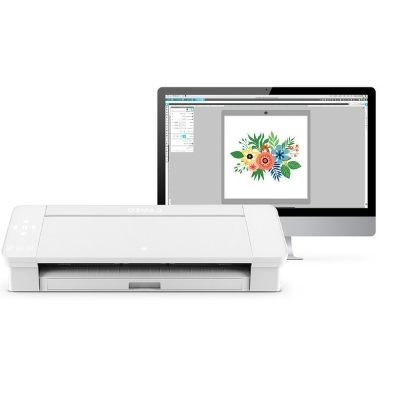 Silhouette Studio® software program, which provides you to tap inside our expansive collection of Silhouette Design Store content. you can import your fonts and images, or create designs from scratch. The Silhouette Studio is a robust and powerful design tool for various cutting systems on the market. It allows you to design projects and send them to any Silhouette electronic cutting machine. It comes with countless designing tools, including a collection of trendy designs for your library. 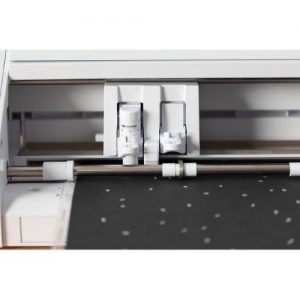 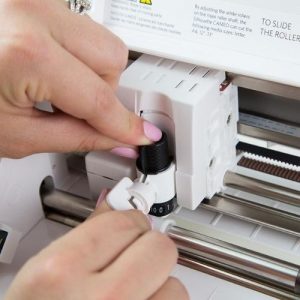 For use in cutting:

The Deep-Cut Blade 2mm Blade is ideal for cutting thicker materials, such as craft foam along with other select soft materials up to 2mm thickness.

For use in cutting: 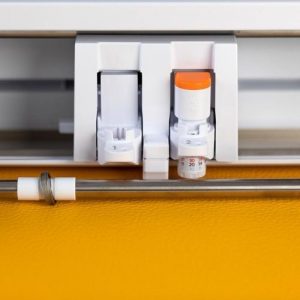 The Silhouette 3mm Kraft Blade for Cameo 4 is available exclusively for the Silhouette Cameo® 4.
The 3mm Kraft Blade allows you to cut specialty craft materials, such as chipboard, acetate, leather, and craft foam. The 3 mm depth is designed specifically to take advantage of the increased clearance the Cameo 4 has to cut even thicker materials.

The Cameo Light Tack Cutting Mat is intended for use with the Silhouette Cameo4 ® to hold more delicate materials in place when sending jobs to the Silhouette machine. The mat has a light adhesive level to hold thinner materials, such as copy paper. 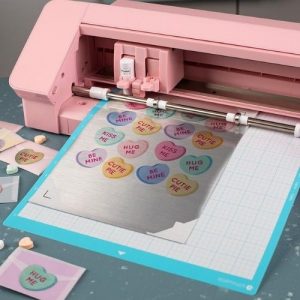 Customer is the most important visitor on our premises. We are so happy and grateful to serve our clients.

First of all, I would like to thank you to Rajesh Sir And Team AG. It was really a great experience working with Ambition gifts. I have bought silhouette cameo 4......It’s Very Accurate working And Good Quality.
Entrepreneur 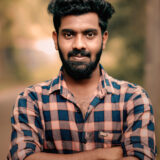 I meet rajesh sir and I don't have any idea of silhouette cameo 4 plotter . I was new for tha. I was nothing and they guide me about everything.they solve my every problem. rajesh sir is such a amazing person😊.love from Nepal
Enterpreneur

Right vendor for those who wants to buy silhouette cameo 4 ... they have lots of collections. value for money, good quality, overall it was a nice experience. thank to Ambition gift. I would recommend to my friends.
Entrepreneur 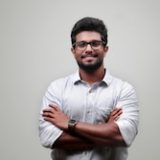 I love this silhouette cameo 4 ! I use it to cut out my logo on heat transfer paper. I use photoshop to print my logos and then the software that comes with this to cut them out. It takes a lot of trial and error to get the cuts to line up just right, but it's great once it's set.
Entrepreneur
See all reviews on google

Fill out this form for downloading a catalog

Hello!
Greetings from Ambitiongifts
Thank you for visiting us, how may I help you?
May I know your requirement? contact us - 011 4156 3389